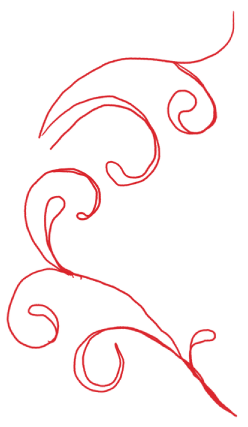 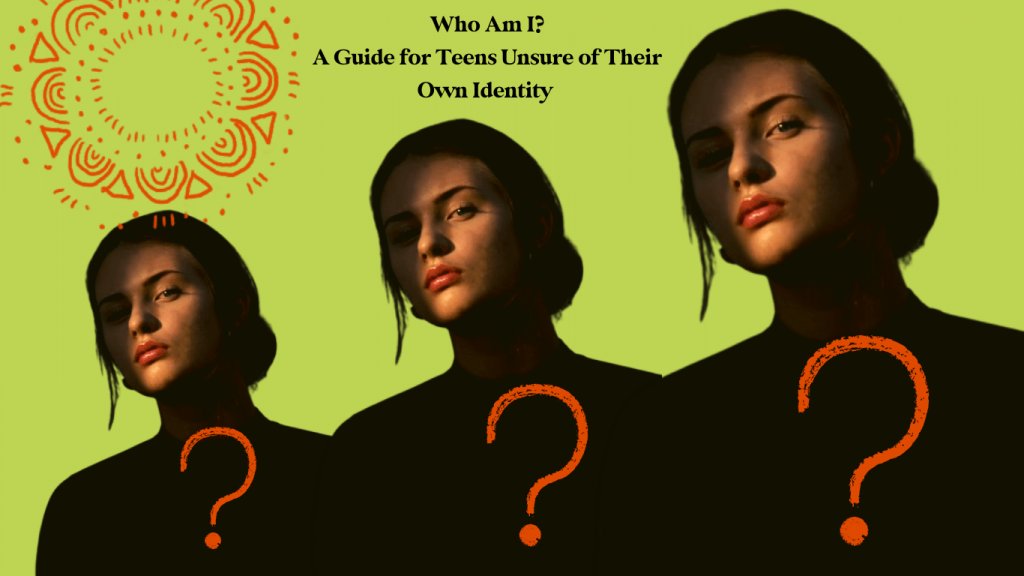 Being a teenager can be a confusing time. There is a lot of pressure in high school to fit in. We all know about heterosexuals- attraction towards the opposite sex. However, there is a wide range of teens out there who do not identify as straight. That does not mean you will not fit in anywhere and there is nothing to be afraid of. You just belong in your own category.

Last year, UCLA’s fact sheet said that LGBTQ youth from ages 13-17 make up 9.5% of the population. That is 1,994,000 people which means you are not alone. Instead of feeling left out, being in the LGBTQ community can introduce you to a number of people who share the same experiences as you.

If you are unsure of your own identity, here is a brief guide for a number of categories that you may fit into:

Being gay is a sexual, romantic, or physical attraction to the same sex. A girl likes a girl or a guy likes a guy.

There are plenty of misconceptions about being gay like thinking a gay guy is effeminate and a gay girl is a tomboy. While this can be true in some cases, gay guys can be masculine and gay girls can be feminine. Gay couples can also be great parents, have great jobs, and have family lives just like straight couples can.

Being bisexual is a sexual, romantic, or physical attraction to more than one sex. You could like someone of the opposite sex as well as the same sex.

Someone bisexuals may experience attraction to a particular sex more than another or at different moments. For example, maybe you are a guy who likes both guys and girls, but you like guys more. It does not make you gay since you are still attracted to females. Even if a guy ended up with a woman, he is still bisexual for being attracted to other guys.

Someone who is gender fluid may change their gender in hours or more slowly, like in months or years. They may or may not change their appearance or their pronouns. It is about being the way you feel which can change constantly. You can even ask yourself if you could choose any gender or gender expression, what would you pick?

We know there are male and female genders. Unlike gender fluid where a person’s gender is constantly changing, people who are non-binary do not feel like they fit in the category of “male” or “female.”

Some people who are non-binary feel like they are both male and female. Then, there are others who feel that they are neither gender. Instead of behaving or dressing the way society tells you to based on your assigned gender, non-binary people create their own identity outside of that.

You have the right to look and behave the way you feel. Both gender and sexuality are fluid and only you know what rules apply to you. If you are still confused about what gender or sexuality identify fits you, please speak to a mental health professional who is LGBTQ allied and understands that everyone does not fit into the same mold. They may be able to help you better understand who you are, as well as, help you accept yourself and feel more comfortable in your own skin.